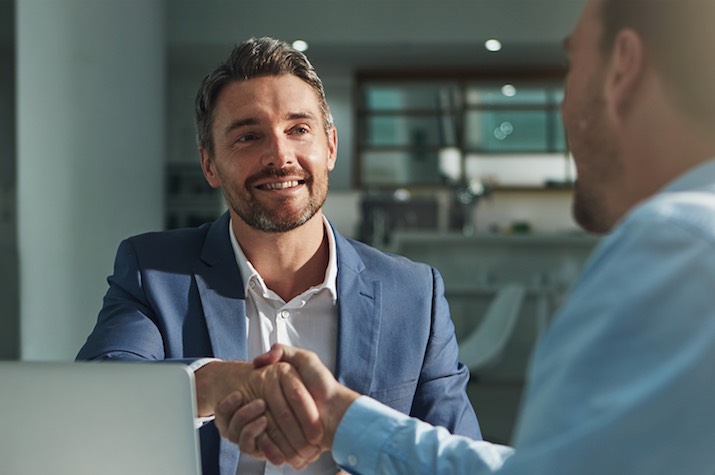 Max came to coaching because he wanted to lead a simpler life. He wanted consistency with fewer ups and downs, steady employment, and the ability to make decisions based on his inner knowing, rather than what he thought he “should” do. He wanted his actions to be congruent with his values and goals. He wanted to live by his gut more and his head less.

Max was articulate, smart and resourceful. He was also impulsive and emotionally sensitive. He experienced these as energy surges which came upon him quickly, leading him to make quick decisions, which he often regretted later. Things seemed to go wrong often and when they did, they did so in a big way. He told me that he wanted to get off the merry-go-round of ups and downs, successes and failures, hopes and disappointments. He wanted to feel centered and know that he could live from a loving, conscious, and joyfully structured place.

Early in the coaching relationship, Max courageously acknowledged that he was afraid of his feelings getting out of control. When he anticipated conflict at work or with a partner, he froze and did nothing, or took on responsibility that was not his. He knew he was pleasing others at his own expense-and in doing so, he felt like he was betraying himself. Worse, holding things in to avoid conflict often resulted in him losing control at the worst moments. Human Resource managers would give Max negative feedback when he was lucky, but more often than not, they simply fired him.

Max realized during the coaching that he was often fighting reality. He desperately wanted things to be peaceful at work and at home, but in both places he ignored his own needs. He learned that this was actually making things much worse; he realized that hoping things were different never actually made anything different.

These were the consequences of that pattern:

Once Max began to practice sitting with his feelings, speaking up for himself, and taking risks at work to build a career he could feel proud of, things began to change. These actions brought him from victimhood to the personal leadership he had been craving.

Max also bit the bullet and saw a doctor about the possibility he had ADHD. He received a diagnosis and began receiving treatment. At the same time, Max chose to get his finances under control, and to face the emotional and behavioural difficulties that had been stemming from untreated ADHD.

Max told me he was sorry he had not come to coaching earlier in his life. He felt he had suffered needlessly for too many years. With coaching, he reported improved focus, higher tolerance for his feelings, and persistence with healthier routines such as diet and exercise. He learned how to make decisions consciously rather than impulsively, recognize when he was avoiding conflict, and express his needs. He began to live his life from the inside out rather than living by what he thought others wanted for him.

Inspired by Max’s story? Are you ready to take action for what you truly and deeply want?