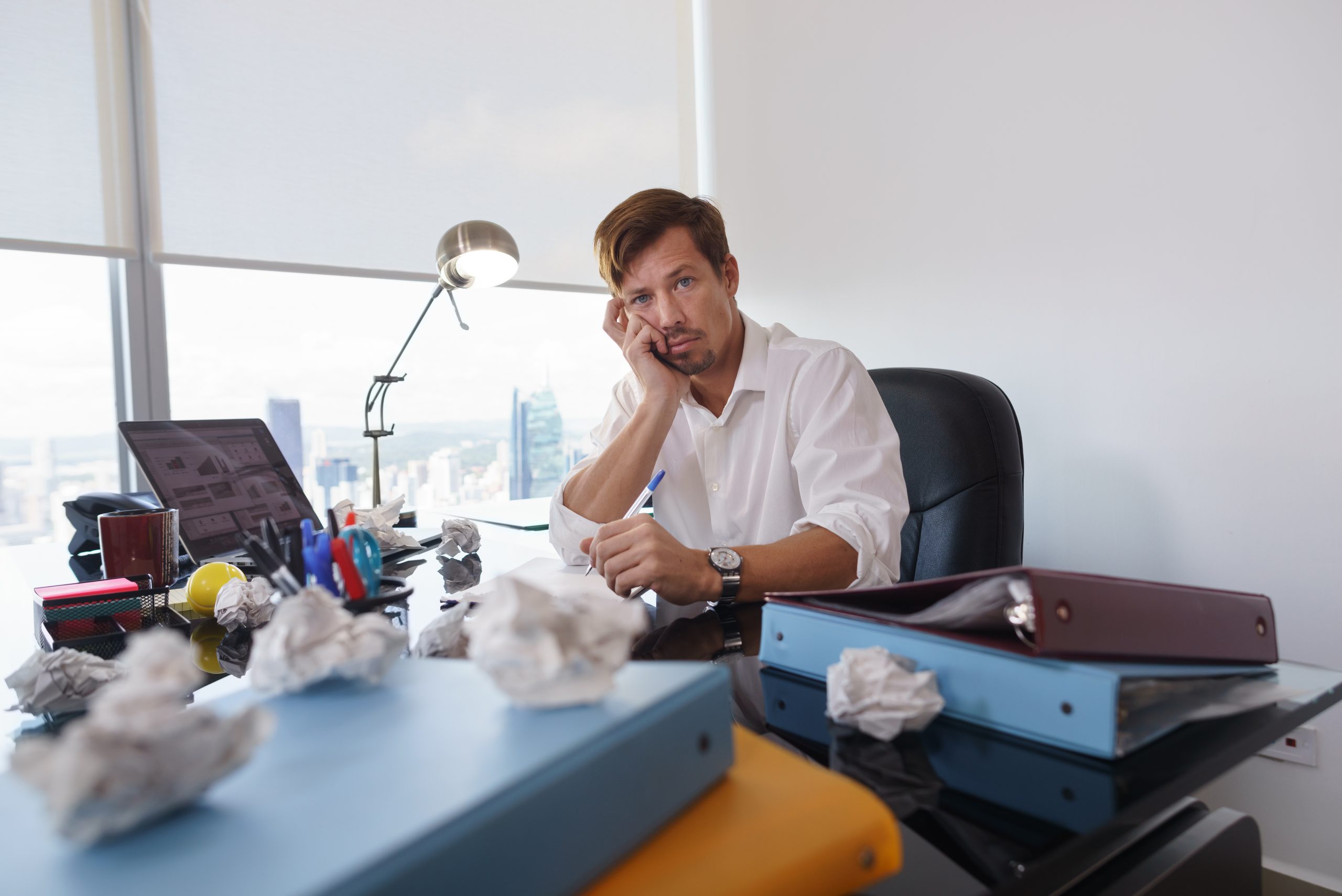 At Lynda Hoffman Life Coaching in Montreal, I offer ADHD coaching to adults, couples and families who are struggling to create the positive outcomes they desire.

It begins with understanding ADHD

ADHD is a neurological disorder that affects many areas of life. It is directly linked to weaknesses in the brain’s executive functioning skills—the master controls for self-monitoring and self-regulating goal-directed and emotional behaviour.

In ADHD adults, this may look like unfinished projects, job losses, and financial difficulties.

For both children and adults, ADHD can create a “blindness to time”. (Russell Barkley Ph.D.) This can look like struggling to leave for school on time, being late for appointments, or getting lost in a task, unaware that hours have gone by. Rushing at the last minute, a hallmark of ADHD, is partly a result of not “feeling” the deadline approaching. Essentially, people with ADHD know what they need to do; they simply are not able to do it when they are expected to.

Importantly, ADHD is not a learning disability or an intellectual deficit, although it can cause significant academic failure and prevent adults from reaching their career potential.

Research has shown that low levels of dopamine are associated with ADHD. This means that impulses to “stop” or “go” are delayed. Procrastinating, acting too quickly, or otherwise being out of sync with expectations are common side effects.

Low dopamine is also associated with low motivation. Students with ADHD will often say that feeling chronically unmotivated is very distressing to them. Adults will say that they just don’t feel like doing certain things, and although they want to clean their kitchen or pay their taxes on time, these things simply do not happen.

Fast Facts about ADHD in Adults

Fast Facts about ADHD in Children and Teens

With the multiple symptoms and challenges faced by those who have ADHD, it would seem that achieving and living a successful life is unlikely—fortunately, that is not the case.

ADHD coaching has been proven to help both adults and teens.

Amy, Jeremy and Andrew are students who live with the challenges of ADHD.

ADHD adults Robert, Jared and Evelyne have each achieved remarkable progress and stability in their lives after coaching.

Read their stories and see how ADHD coaching changed and improved their lives.

7 Keys to Saving Your Relationship from ADHD Anger
Next Post: Managing Chaos: Riding the Wave of the Pandemic