The Lament of Adults with ADHD: If I Know How to Do It, Why Don’t I Do It? 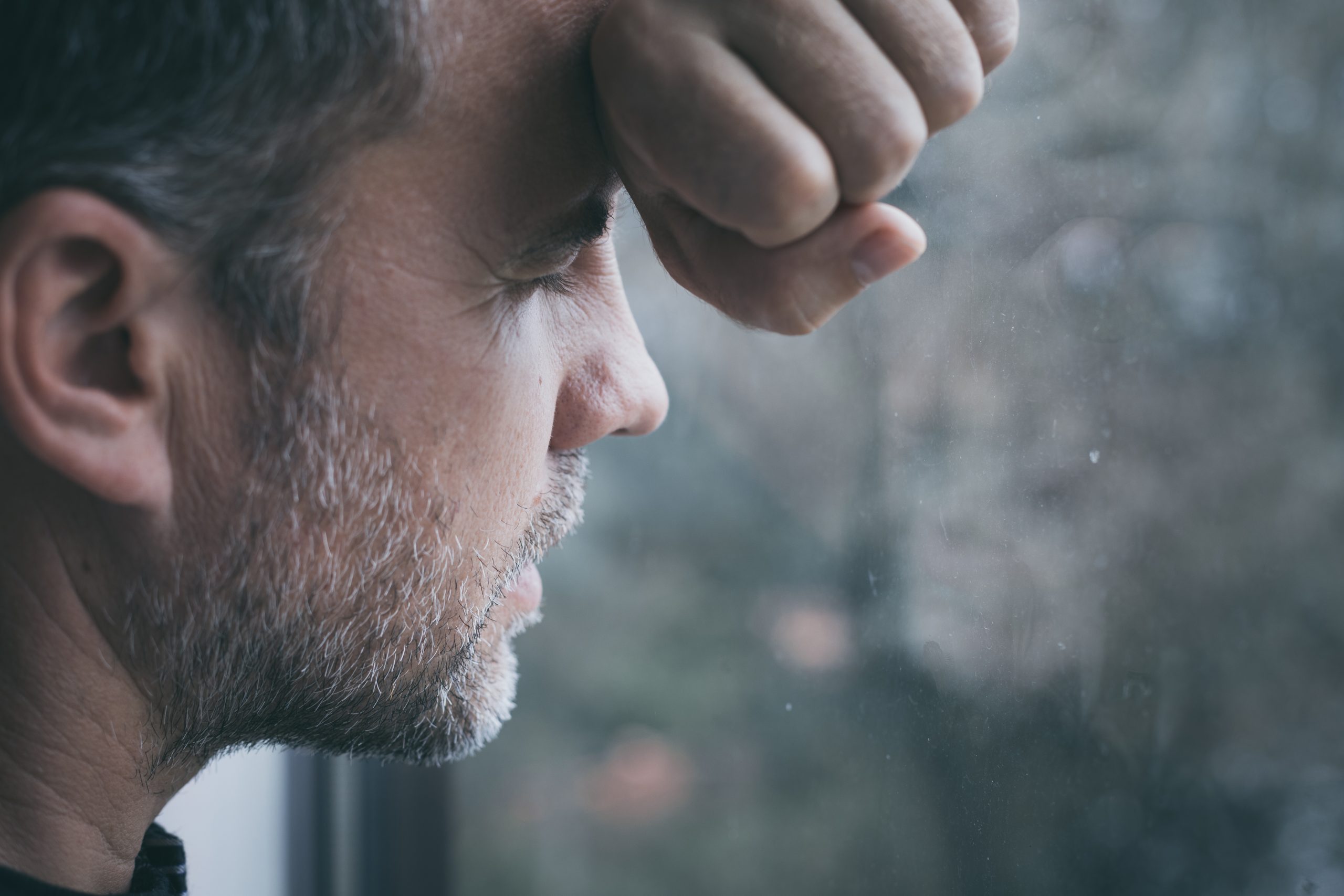 There are few things more frustrating for adults with ADHD than repeatedly failing to do what they know they need to do. When I first met Steve, he threw up his hands in frustration, saying, “Why don’t I do it? I learned from the best how to get organized, but I just don’t do it!”

Steve was smart, charming and outgoing. He loved people and loved to volunteer on committees where he could use his creativity and be part of something exciting. He was valued, respected and trusted, until it became clear that he was not doing what he said he was going to do. This pattern caused Steve deep embarrassment, and he eventually decided to stop doing committee work altogether. He was not able to be keep a job either, or complete any task that required more than a few steps. His family begged him for an explanation, but he could not enlighten them any more than he could enlighten himself. Years of being unproductive eventually led to a sense of inadequacy. By the time I first met Steve, he was suffering from severe anxiety and despaired of ever changing his pattern of behaviour. He asked me, “Why am I not doing what I said I would do?”

The short answer is that Steve also had ADHD an impairment of self-management systems, including the ability to modulate focus and start and complete tasks. A patient once remarked to Dr. Thomas E. Brown, Assistant Clinical Professor of Psychiatry at the Yale University School of Medicine and Associate Director of the Yale Clinic for Attention and Related Disorders, that having ADHD “is like having erectile dysfunction of the mind.” All the wishing in the world cannot make focus appear.

Do You Struggle with ADHD?

People with ADHD know that willpower alone does not change their ability to get things done. Why is this? The problem is due to human brain chemistry, which automatically shifts one way when we think about something we enjoy, and another way when we anticipate doing something we don’t really want to do. In either case, the change in the brain is not something we control consciously.

But there is good news: to get our brain chemistry to its optimal place, we need to think of what gives us pleasure. If you’re an adult with ADHD, finding what interests you becomes an imperative, not a luxury. When you know what gives you pleasure, you can use it as motivation to persevere through tedious tasks. In this way, it acts like a tantalizing carrot.

On a deeper level, recognizing your dreams and giving them space in your everyday life is a powerful way to move forward and reach higher goals than you may have thought possible.

After a Diagnosis of ADHD: 6 Steps to Successful ADHD Coaching
Next Post: The New Data – Old Truth for Supporting Teens with ADHD