The New Data – Old Truth for Supporting Teens with ADHD 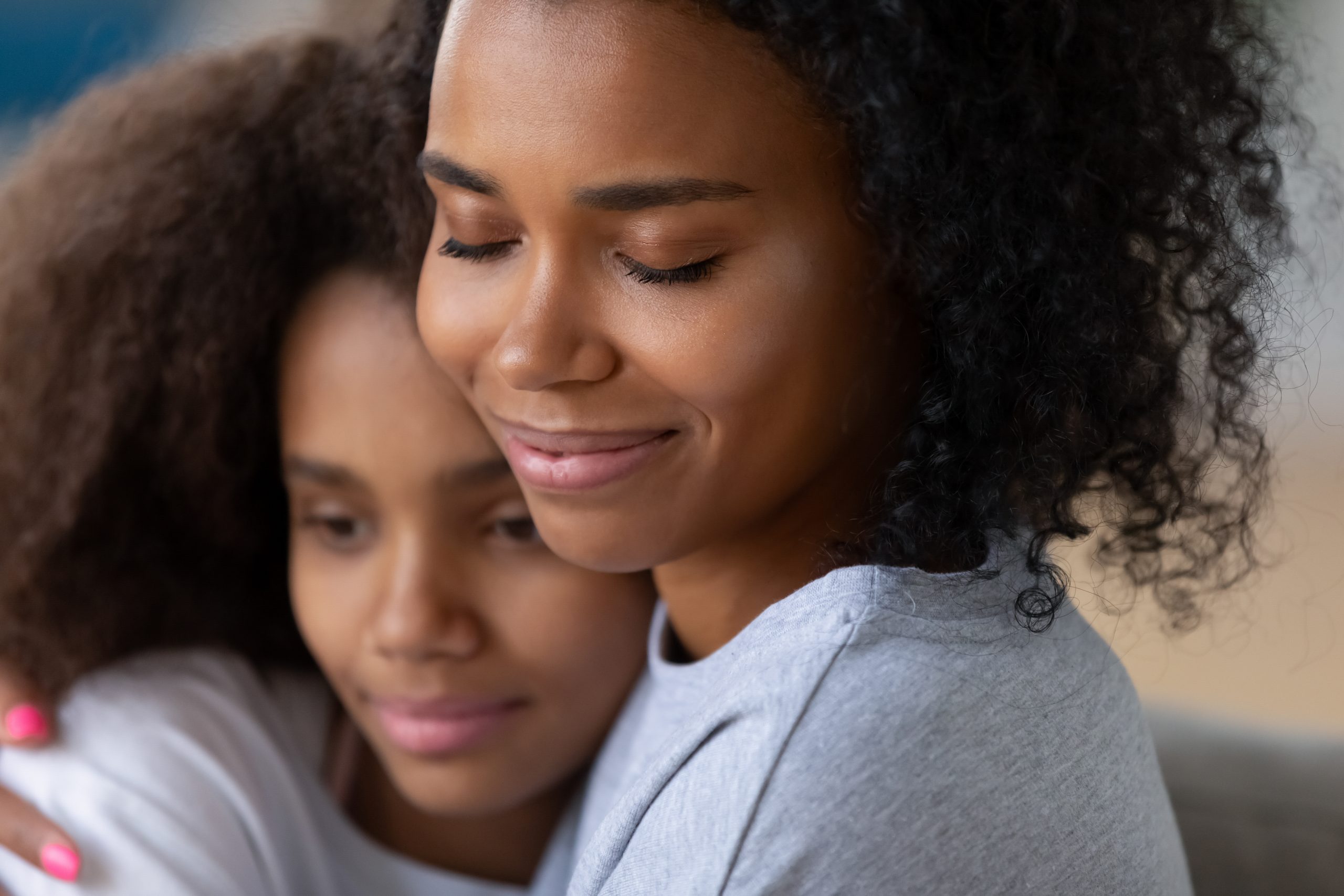 Impossible as it may feel at times, your teen—even your teen with ADHD—can indeed learn to hand in their homework on time, without you supervising their every move.  A pilot study published this year by Margaret Silbey (Parent–Teen Behaviour Therapy + Motivational Interviewing for Adolescents with ADHD – 2016), showed strong evidence that affirming parents’ needs and motivations is as important as identifying students’ goals for themselves.

This study is exciting to me for many reasons. For starters, it provides a model for collaborative parenting, which is much needed in the field of ADHD coaching. There has been excellent work done on collaborative problem-solving by Ross Greene, and on ADHD parent education by Russell Barkley, but this is the first time that the two have been put together in a comprehensive program.

For now, it is the role of the parent that I would like to share with you. The data shows that the best outcomes occur when teens with ADHD and their parents are on parallel paths of self-reflection and change. The work is not about fixing the teen so much as it is about co-creating the conditions for them to learn the strategies for effectively managing their ADHD symptoms.

Social science data has shown for some time that healthier parents have healthier children. We also know that parents of teens with ADHD are “on” for too many hours of the day—organizing, advocating, disciplining or otherwise being watchful to ward off another failing grade. This stress can shift the interactions between parents and children in unhelpful ways. Silbey’s research takes this well-known truth and applies it in her treatment model for teens with ADHD.

Silbey’s program is called STAND (Supporting Teen’s Autonomy Daily) and focuses on building student self-efficacy, skill rehearsal and practice. Clients’ motivations for seeking help are used as the starting point. After non-judgmental reflection with a skilled facilitator, the parent-teen partners usually discover in a poignant moment that they want the very same things: increased control over their own lives, better grades and peace at home. This common ground is the motivational engine that drives the work. For example, Mom or Dad may say that they need more time to themselves, while their teen wants more autonomy. The pair then agree on when, where and how the parent will check in. The parent also agrees not to hover while the work is getting done—no matter the outcome. Meanwhile, the teen agrees to practice new ways of getting started so that the work actually does get done. Everyone wins as needs are met on both sides.

The Importance of Parent Beliefs

To get to this point of collaboration, Silbey confirms that identifying limiting beliefs is key. By the time the parents of teens with ADHD seek help, they have typically experienced years of frustration and failure to “make” their child do what they are supposed to do. Pressure from the school for parents to “do something” increases this stress. Over time, these frustrations can harden into fixed beliefs about their child’s abilities. “These beliefs,” Silbey writes, “are powerful determinants of the parent’s behaviour and guide their parenting choices.”

What Is the Most Effective Parenting Style for Children with ADHD?

Silbey found three statistically significant patterns to describe parenting styles. The first, she termed “broad disengagement,” describing a lack of supervision or structure at home. These parents tend to be busy and believe that nothing they do will change anything with their teen.

A second parenting style, which Silbey affectionately terms “personal assistants,” describes parents who are highly involved in all aspects of their teens’ schoolwork, up to and including actually doing it for them. These parents often believe that if they did not supervise every detail, their child would fail and the cost of that failure would be too high to tolerate.

The third parenting style is a “warmly collaborative” one. These parents co-create structures with their teens, placing limits on freedoms and providing accountability for completing schoolwork. Notably, this group of parents has the highest level of personal well-being. The parents in this group have the least conflict with their teens and the teens have the most success in integrating adaptive strategies into their study habits. These parents share an underlying belief that change is possible.

So, how can parents become warmly collaborative when they are tired, discouraged and confused? By getting help from a professional who can support these changes and show them where their “parent power” is. STAND shows that choosing to spend energy on adapting parent behaviours is worthwhile and likely to lead to the desired rewards. For example, a parent might be asked to introduce a new strategy and later reflect on the results. Over time, the parent sees that these changes are indeed leading to better outcomes. This reinforces the belief that parents CAN and DO make a difference to their teens’ success. The fact that the teen is engaged in exactly the same process of trying out new behaviours, followed by reflection, can also be deeply encouraging for a tired parent.

Successfully re-establishing the partnership between teens and parents leads to improved outcomes in several areas. Teens with ADHD record their homework more consistently, earn higher grades and report a reduction in inattentive and hyperactive/impulsive symptoms. Parents report lower levels of parenting stress, and this gain was maintained six months after the close of the study. In my practice, when these shifts occur, I also seereduced family conflict, increased parent and student resilience, and more space for loving connection. Ultimately, I believe that this last effect is the most important outcome.

The Lament of Adults with ADHD: If I Know How to Do It, Why Don’t I Do It?
Next Post: The Path to Working with an ADHD Coach